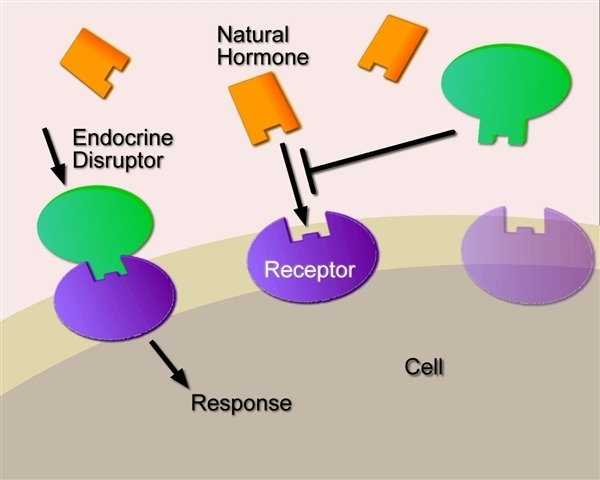 Pesticides are acute toxins, causing illness and even death at high exposure levels.  However, they can also cause long-lasting and even lifelong harm at extremely low doses that appear on food and in water because they are Endocrine Disrupting Chemicals (EDCs).

EDCs can have adverse effects on hormones that regulate metabolism, weight, and reproductive health.  Their chemical structures are similar to hormones and mimic them, disrupting the natural signals and functions, sometimes speeding them up, while other times blocking their effectiveness.  Still other EDCs act to change normal hormone levels or responses.  This can occur even if EDCs appear in parts per million, billion, or trillion.  EDCs can be the cause of, or contribute to: asthma; attention deficit/hyperactivity disorder; autism; birth defects; cancer; diabetes; heart and vascular disorders; infertility; obesity; and thyroid malfunctions.  Prenatal infants and small children are especially vulnerable to EDCs because of their small size and developing bodies.

These hormone disruptors are not unique to pesticides.  They are also present in many other common products such as building materials, cleaners, food preservatives, furniture, personal care products, and many things made with plastic.  However, pesticides can be a common pathway because of how common it is to encounter them on (and in) food. 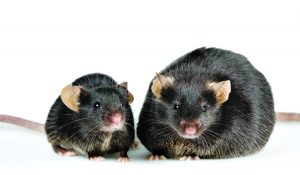 While diet and lack-of- exercise play a role, so do EDCs known as “obesogens.”  Fat storage is controlled by hormones, which EDCs can alter.  In the case of obesity, the problem compounds itself, because fat itself stores EDCs.  The more fat caused by EDCs, the more EDCs stored in the fat.  And EDC’s toxic substances stored in fat cells can cause more harm than just obesity, including arthritis, cancer, cardiovascular disease, diabetes, gallbladder disease, sleep apnea, and reproductive and respiratory problems.3  EDCs can also alter the normal body signals that control hunger, leading to more food consumption.4

This chemical-caused obesity can be transgenerational.  In studies of mice that became obese after being exposed to EDCs, the trait was carried on in the next two generations.5  This is believed to occur because DNA related to metabolism is enabled in the original parent and passed to the offspring.

Pesticide-sourced EDCs affect thyroid function and nervous system transmission.10   Studies have found links between exposure to organophosphate pesticides and ADHD and autism.11  While some of these studies point to more harm at increased doses, some pesticides can be harmful at any level.

A review of various assessments estimated that the direct and indirect costs of ADHD in the U.S. ranged from $143-266 billion annually (in 2010 dollars).12  The cost for autism is between $236-262 billion annually (in 2012), with about 3/4 of this being for adult (as opposed to children’s) care.13  This amounts to an average lifetime cost of $2 million per case.  This does not account for the uncalculated stress on affected families.

Some scientists have attempted to calculate the cost to society for collective loss of intelligence.  If one person loses 5 IQ points, it has a minor effect compared to 5 IQ points lost for every child.  In a population of 260 million, it is the difference between 6 million and 9.4 million functionally disabled children, or a decrease in the number of gifted children from 6 million to 2.6 million.14  A 2016 study estimated that organophosphate pesticides would cause $44.7 billion (2010 dollars) a year in damage due to 1.8 million collectively lost IQ points from 7,500 additional children with intellectual disability.15 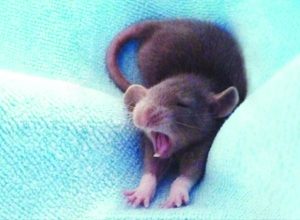 Asthma can be caused, triggered, or exacerbated by chemicals, including pesticides.  It is caused by multiple mechanisms, including: irritation; immunosuppression; and endocrine disruption.  Fetuses, babies, and young children are particularly vulnerable because their respiratory systems, endocrine systems, and bodies are in very early stages of development.   The mechanisms of harm from EDCs are not all understood at this point.  However, at least one clue is that obesity and Polycystic Ovary Syndrome sometimes triggered by EDCs are associated with increased asthma rates.19 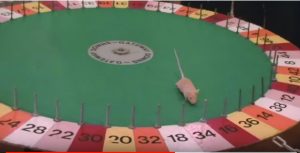 About 1.7 million new cancer cases were expected in the U.S. in 2019.23  About 17 million of the country’s population alive in the same year had a history of the disease.

The ways that EDCs cause or affect cancer are varied and sometimes multifaceted.  Some of these chemicals “mimic” or resemble male (“xenoandrogen”) and female (“xenoestrogen”) sex hormones, and cause or contribute to development of cancer of the breast, prostate, or other reproductive organs.  Some have “epigenetic” effects that enable or accelerate harmful traits in existing DNA, while others can damage developing prenatal, infant, and even adult organs, or mutate DNA. 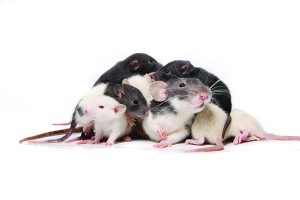 Reproductive Problems – About 13% of all women in the U.S. between the ages of 15 and 49 are believed to have infertility.26  As many as 9% of men with these partners are also hampered with this problem.27  If one overlooks this first hurdle to having children, consider the rate of: miscarriage –12.5%; preterm births – about 10%; low-birth weight babies – 8% (30% were not preterm); and birth defects – 3%.28  These conditions have multiple causes, but they include EDCs.

Infertility can be triggered by pesticides and other EDCs that alter sex organ weight and hormone function in both women and men.  These chemicals can also lead to reduced sperm count and potency in men and early menopause in women.

Several scientific studies have linked increased incidence of preterm birth and low-birth weight babies to pesticides and EDCs. Preterm and low-birth weight babies are more prone to health problems and developmental delays than babies born full term or with average weight.  Miscarriages can be triggered by obesity, diabetes, polycystic ovary syndrome, and thyroid problems, which can all be related to endocrine system irregularities.29  And in one study of an herbicide, positive association with 11 birth defects was seen at a rate of less than 1 part per billion in potable water.30

The cost of preterm births was estimated to be $26 billion a year in 2005 dollars.31   The cost of birth defects in 2013 was about $23 billion, with $6 billion alone for heart-related problems, resulting in 5% of total hospital costs.32